Paul is the founding pastor of Redeemer. He served as a youth pastor from 1995-2010 and as the VP of Programs at TGIC from 2010-2015 creating discipleship and apologetic resources. Along with Susan and 15 dedicated families, the church was planted in 2015. Paul has a Masters Degree in Biblical and Theological Studies from Knox Theological Seminary and is an ordained minister in the PCA. He is also an MCO race school graduate, but his main hobby is drinking espresso because it’s less expensive than fixing cars.

Susan is a gifted communicator of the gospel. She founded a faith-based after school kids program called KiDZONE which served the children of KW from 1995-2009. She now uses her creative gifts directing the Redeemer KiDS ministry, youth catechism classes, and leading bible studies. She enjoys film, music and eating with friends around a large diversity of appetizers. 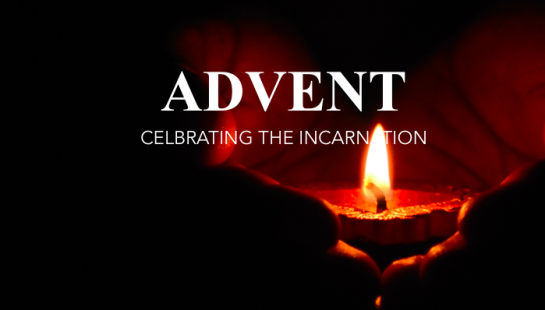 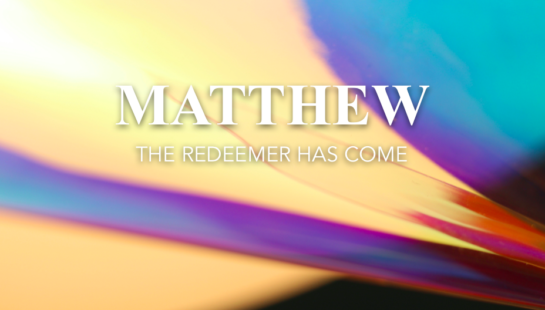 Matthew 7 – The House That Stands

Matthew 6 – from Worry to Worship

Matthew 6 – The Formative Power of the Lord’s Prayer

Matthew 5 – Turning the Cheek & Seeking the Good of the City

More posts »
Connect With Us!
Have a question or need more information? Send us a message and we'll get back to you!